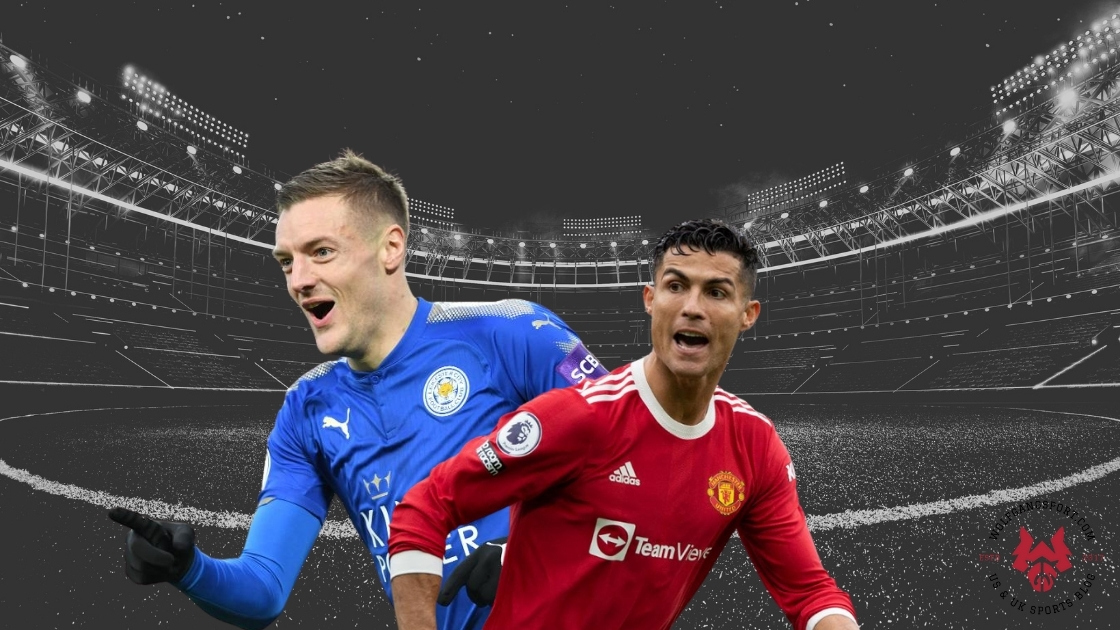 Why the Premier League Is Best in the World (Part 2)

With a global audience of 3.2 billion people people, fans just cannot get enough of the Premier League. The high-tempo, sharp, quick and direct style of play is an attractive draw card for audiences who keep on tuning in.

Add to that the highly charged and tense atmospheres and you've got the perfect recipe for the most entertaining sports league in the world.

There's no doubt that the Premier League's 'Big Six' - Manchester United, Liverpool, Arsenal, Chelsea, Manchester City and Tottenham - continue to dominate the Premier League but on any given day, even relegation threatened teams can go toe-to-toe with the giants of the league.

Blackburn where able to win the Premier League in 1994-95 and so did Leicester City in 2015-16. Fans also don't often associated the EPL as a 'farmers league' as often as it's aimed towards Ligue One and the Bundesliga, where PSG and Bayern Munich dominate their respective leagues.

The founding of the Premier League is historical in itself, forming as a breakaway league in 1992 to take advantage of TV rights revenue. It's turned out to be one of the greatest decisions as the league goes from strength to strength. But the history of English top flight football dates back to 1888.

Some of the traditions include bringing a scarf on matchday. It's a declaration of your allegiance. You also need to know all your teams chants and grabbing a meat pie is a must. The greatest thing about history is you can always bring up the success of the pass even if your team is losing.

Promotion to the Premier League from the Championship is worth at least a whopping £100m, with some estimates upwards of £265 million depending on whether promoted teams can avoid relegation.

That makes the relegation battle a matter of life or death and is just as exciting as the title race itself with so much on the line to play for. Relegation from the Premier League can have a crippling financial impact on teams for years to come. High wage bills and lower revenues in the second tier can bring a club to it's knees.

London is leading the charge with the building of modern stadiums, with Emirates Stadium opening in 2006. The stunning Tottenham Hotspur Stadium was completed in 2019 and was even named as the best football stadium in the world.