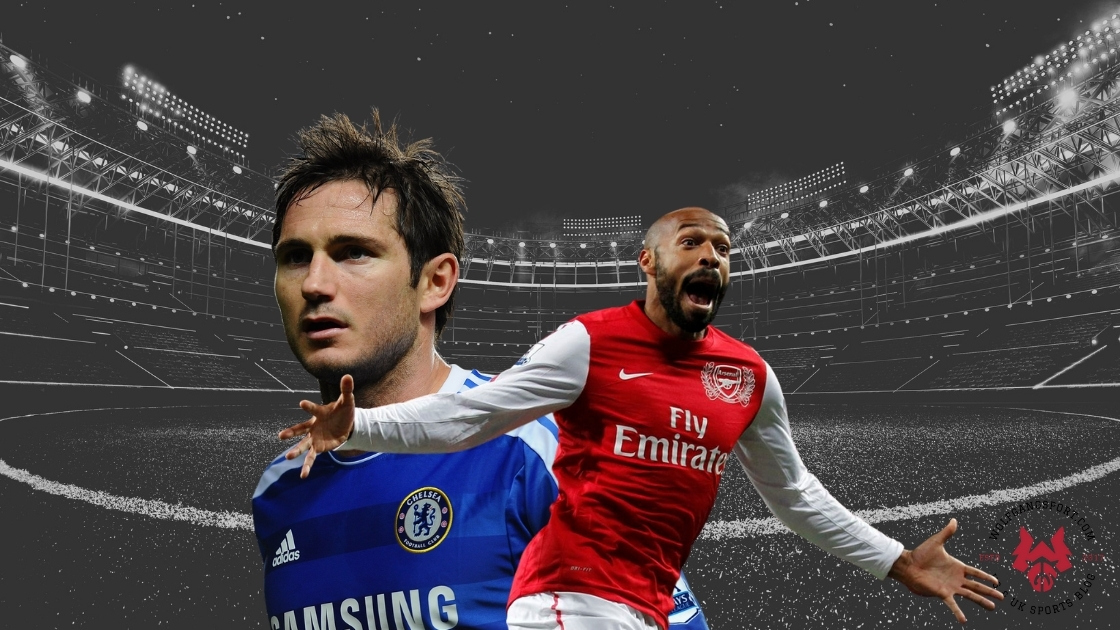 Why the Premier League Is Best in the World

Hands down, the Premier League is the undisputed king of football and it's not even close. There are so many reasons why it's the best league in the worldand I've condensed it down to these reasons why.

The Premier League is the strongest league in the world, with the best teams and players according to Global Football Rankings. The leagues TV rights agreement in the U.S. is worth an astonishing £2b following a six-year agreement with broadcaster NBC.

It's revenue that allows Premier League teams to buy the best players in the world, with £1b summer transfer window expenditure the new norm.

Five of the top ten richest clubs in the world are from the EPL and the league itself has reached revenues upwards of £1.8 billion. Only the NFL, MLB, NBA and India's IPL cricket league generates more revenue than the Premier League.

The league continues to be an attractive investment option for deep-pocketed investors who continue to bring in the best footballers making it the most entertaining in the world to watch.

In 1992 there were only 11 non-English or Irish players in the league. Fast forward to 2022 and more than 60 countries are now represented in the Premier League, foreigners now making up more than 60% of all players. The Premier League was also shown in 188 of 193 countries during the 2018-19 season making the EPL the best league in the world.

English football fans are known to be among the most passionate in the world and across the 2018/19 Premier League season, stadiums averaged 98% capacity. The explosive atmosphere of a Premier League game can be felt from your own living room, with crowds chanting and singing regardless of the result.

The English are also extremely loyal and passionate for their football teams. Even when their teams battling relegation, they'll still turn up. The hatred that fans will have for their rivals is also next level.

The English Premier League has arguably the biggest, best and most intensive football derbies in the world. The North London derby between Arsenal and Tottenham is one of the most fiercest in the world. The Merseyside derby between Liverpool and Everton is well known to divide both families and friends in Liverpool, with Anfield and Goodison Park less than one mile apart.

The Manchester derby has also reached a new level of fierceness with the historically successful Manchester United no longer the most dominant club from the city. Manchester City have been bankrolled into one of the strongest teams in the world with Manchester considered 'blue' and not 'red' in recent times.

Stay tuned. I'll be back tomorrow with another five reasons why the EPL is the best league in the world.