The 5 Cities the NHL Needs to Expand Into

Are the NHL willing to be the first league to crack the 32-team mark? The Seattle Kraken joined as the 32nd team in 2021 making it 25 teams from the U.S. and 7 from Canada. Expansion teams generates new jobs, increased tourism and greater tax revenues for cities.

Let's take a look at five cities that should host the next NHL team whether it's NHL expansion or relocation of an existing team. 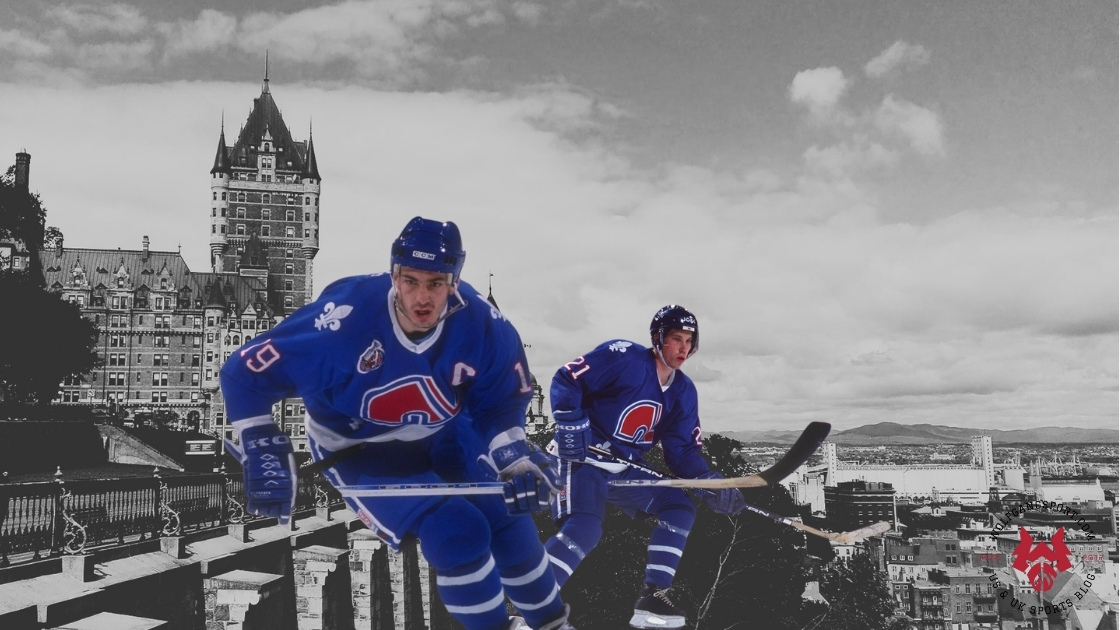 The Quebec City Nordiques were an NHL team that existed from 1979 up until 1995. The lack of market size impacted the teams revenue with rocketing salaries the main issue. A relocation to Denver would follow for the Nordiques and they would become known as the Colorado Avalanche.

The issue remains the same for the small Francophone market of less than 1 million people. Quebec City is home however to the state-of-the-art Videotron Centre, an 18,000+ seater stadium built in 2015 which would be ready to host an NHL franchise.

Houston is no stranger to ice hockey. The Houston Aeros of the AHL and IHL played in the city between 1994-2013 before relocating to Iowa. A Houston NHL team is lucrative considering the market size of Houston, the largest market in the US without an NHL team.

The Edmonton Oilers were just hours away from moving to Houston in the 90’s, so the city with a metro population of 6 million has been close before. Another team in Texas would also create an intriguing rivalry with the Dallas Stars.

Kansas City had an NHL team briefly from 1974-76. The Kansas City Scouts unfortunately suffered from low crowds, poor on ice performance and growing debt. The Scouts relocated to Denver for six years before moving on to become the New Jersey Devils.

The city's already home to the NHL-ready T-Mobile Center Arena where the St. Louis Blues have hosted preseason games. Rooting for an eastern Missouri team could be seen as betrayal by some in Kansas City so they'd love a team of their own.

Kansas City did offer to host the Pittsburgh Penguins with free rent to play in the newly built Sprint Center back in 2007 if they relocated to the city.

A Milwaukee NHL team would serve as a great rival to the Minnesota Wild, Detroit Red Wings and Chicago Blackhawks. Milwaukee is a big-league city and is already a traditional ice hockey hub, regularly producing NHL players such as Joe Palevski, Phil Kessel and Gary Suter to name a few.

The now demolished Bradley Center, built in 1988, was originally constructed with the high hopes that it would attract an NHL franchise to the city. Milwaukee currently hosts American Hockey League team the Admirals, who are also an affiliate team to the NHL’s Nashville Predators. The Fiserv Forum opened in 2018 and is NHL ready, already hosting the Milwaukee Bucks of the NBA.

Hamilton has had multiple attempts to join the NHL and keeps spectacularly failing. The NHL already has seven Canadian teams as it stands and would be a great option as the second largest population center of all Canadian cities without an NHL team.

The city's location just one-hour south of the NHL’s most profitable market in Toronto makes it a strong possibility for an NHL expansion or NHL relocation franchise. The FirstOntario Centre already serves as a possible location but it’s close proximity, located less than 50 miles to Toronto and Buffalo home arenas, could see a move vetoed under NHL rules.