G'day Hive! Here's part two of the best sports cities in America. You can check out the first part of the post here. 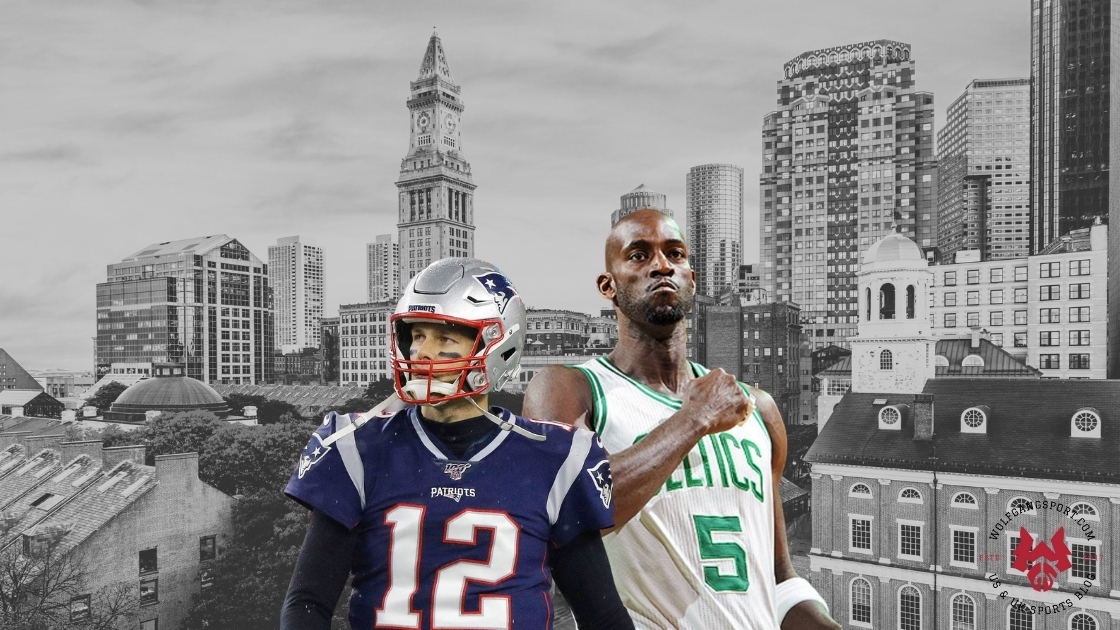 New York is the most successful sports city in the U.S. bringing home more than 50 major league championships. The world famous New York Yankees have brought home more than half of those, winning 27 World Series'. The Yankees are joined by the Mets representing the city in the MLB, the Giants and Jets in the NFL, the Islanders, Rangers and New Jersey Devils in the NHL and the Knicks and Brooklyn Nets in the NBA.

New York has been blessed with some of the most beloved athletes of all-time in Babe Ruth, Mickey Mangle, Lou Gehrig, Patrick Ewing, Joe Namath and Joe DiMaggio to name a few. The city has the largest media market in America and as a result, the media as well as sports fans can be extremely hard on players and coaches. Uniquely, it's baseball that arguably stirs the most passion in New York with football the most popular sport in most American cities.

Los Angeles is represented heavily in American sports; the Chargers and Rams play in the NFL, the Lakers and Clippers in the NBA, the Kings and Ducks in the NHL and the Angels and Dodgers in the MLB. The Ducks and Angels both play out of Anaheim which is considered metro Los Angeles. When the Dodgers and Lakers won the MLB World Series and NBA championships in 2020, it took the total major league championships to 30 for Los Angeles.

The state-of-the-art SoFi Stadium which opened in 2020 is one of the best in the world and the Lakers are also one of the most well known and most valuable sports franchises across the globe. Some of the greatest athletes of all-time have lit up L.A.; Kobe Bryant, Kareem Abdul-Jabbar, Magic Johnson, Fernando Valenzuela and Wayne Gretzky to name a few.

Fans in L.A. are enthusiastic, and with the second largest media market and as the epicentre of the entertainment industry, the city has evolved into one of the best sports cities in the country. Los Angeles went almost two decades without an NFL team until the Rams moved into the city in 2016 and the Chargers the following year. It restored four-sport status to the city and alongside New York, are the only cities to have two teams from each of the major leagues.

Boston is against everyone, and rightfully so. They're the number one sports city in America thanks to the over 40 championships the Bruins, Celtics, Patriots and Red Sox have brought home. The city was able to watch Tom Brady win six Super Bowl rings in 20 years, Larry Bird win three NBA championships, Kevin Garnett win one in 2008, witnessed one of the most powerful hitters in history, David Ortiz, win three World Series', and one of the greatest ice hockey players of all-time Bobby Orr win two Stanley Cups at the Bruins.

The list goes on in Boston where sport is a major part of its culture. Fans are extremely passionate for the Red Sox, Braves, Celtics and the Pats. The New England Patriots are easily the best American football team in recent times and the legendary Fenway Park, home of the Red Sox, is the oldest MLB ballpark in the U.S. as well as arguably the most iconic.

Boston holds some of the biggest rivalries in American sport with New York teams due to their close proximity. The Celtics rivalry with the Lakers is arguably one of the greatest in American sport with both teams winning more than half of all NBA championships. Like I said, everyone's against Boston, and the city likes it that way.