American sports is so diverse, from the historical Fenway Park, home to the Red Sox since 1912, to the incredibly futuristic SoFi Stadium that opened in 2020. Let's take a look across the country and rank the best sports cities in America. 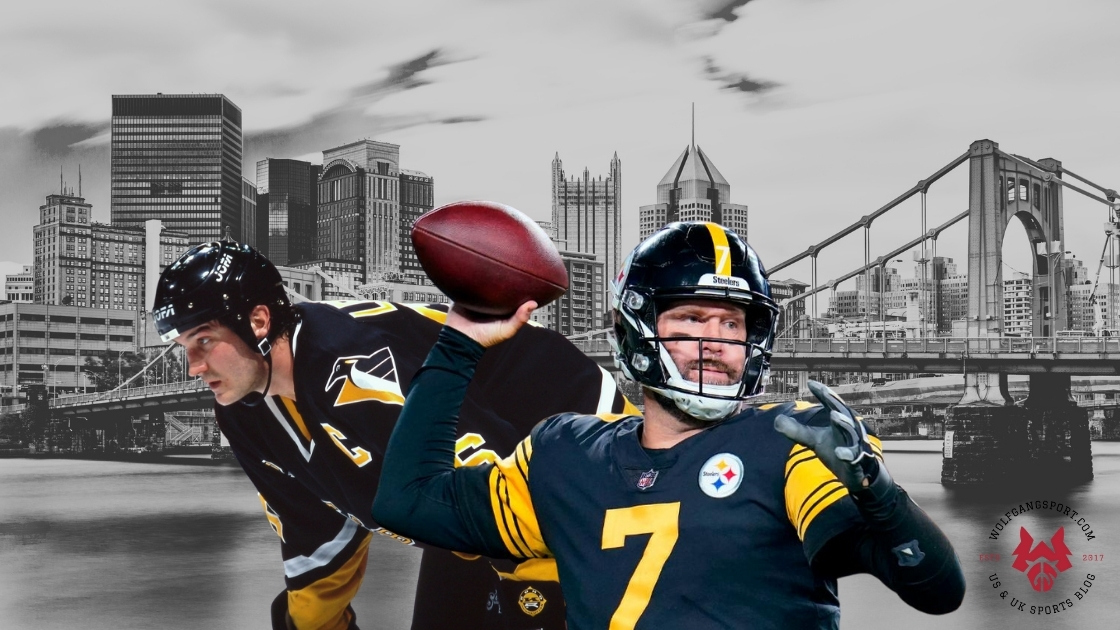 Chicago's won 19 championships; the Chicago Bears winning one Super Bowl, the Blackhawks winning six Stanley Cups, the Bulls six NBA Championships, and the Cubs and White Sox each having won three World Series'. The attitude, atmosphere and the city's vibe on gameday all make Chicago one of the best sports cities in America. Even when results aren't going their way, they'll remain as loyal as ever to their teams.

The 'Madhouse on Madison' is renowned for offering an NHL experience like no other. Chicago fans go crazy for the Blackhawks. The Cubs remain the earliest formed active professional teams in North America and play out of Wrigley Field which is known for it's unique ivy-covered brick outfield wall, it's location within a residential neighbourhood and the views from rooftops behind the outfield.

A little south of Wrigley is the United Center, the second largest indoor arena in the U.S. which became the centre of the basketball universe during the 1990s. Arguably the best sports star in history, Michael Jordan transformed the Bulls into one of the best NBA teams in history, worthy alone of putting Chicago on this list. Don't forget stars like Walter Payton, Ernie Banks, Stan Mikita, Brian Urlacher and Dick Butkus who are all beloved by Chicago sports fans.

'The City of Brotherly Love' has had some tough times, but Philli fans are as passionate as any fan base despite winning only seven major league championships. The Phillies, Flyers and 76ers have each won two and the Eagles took home the Super Bowl in 2018. Summing up the vibe of the city, the Phillies hold the record for the most losses by a single franchise in any pro sport.

Despite the lack of success, Philli fans are extremely rabid and have high expectations for anyone who represents their city. Take Donovan McNabb for example. He's statistically the Eagles greatest ever quarterback, but he lost a Super Bowl and four NFC title games, with most of the blame placed on him. Fans initially wanted running back Ricky Williams in the 1999 NFL draft and boo'd McNabb when he was announced. Philli just never got behind him and he barely gets a mention as an Eagle great. 'Brotherly Love', they say?

Regardless, sports is a major part of Philadelphia culture and Philli fans are known to be extremely knowledge when it comes to sports. They've been blessed with legends like Julius Erving, Allen Iverson, Wilt Chamberlain, Brian Dawkings, Reggie White, Mike Schmidt and Bobby Clarke.

The dedication and support of the city for their three teams is incredible. Every Steelers home game has been sold out since 1972 and and in fact have a massive fan base across America; so much so, that they've outnumbered home fans at games which has resulted in some front office teams taking steps to keep Pittsburgh fans out of games in their own cities.

Pittsburgh's greatest sports stars in history include Mario Lemieux, Ben Roethlisberger, Jerome Bettis, Troy Polamalu, Honus Wagner, Joe Greene and Sidney Crosby. The city needs an NBA team though if they ever want to be considered the greatest sports city in America.

I'll be back tomorrow with part two, ranking the final three cities on the list. Post in the comments who you think should be in the top three.