How Hooliganism Almost Killed Football Before the Premier League 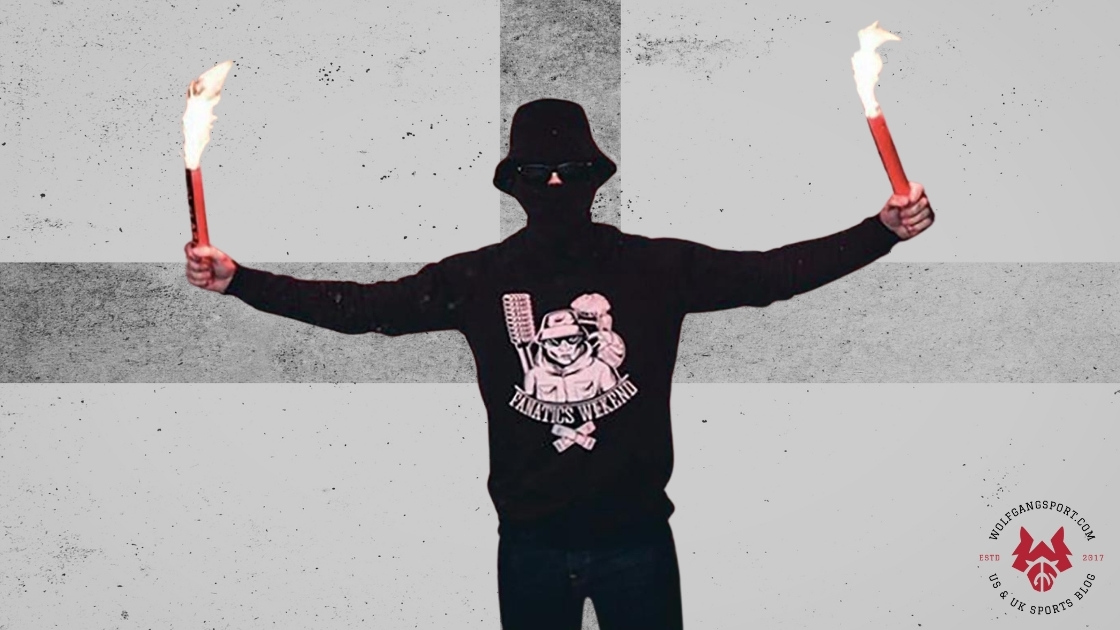 I had a blast writing about the The Biggest Hooligan Clubs in English Football. Today I write about the impact it had on football in England and how it almost killed off the league. So bad was football violence through the 80's in England, the Margaret Thatcher government set up a 'war cabinet' to combat hooliganism.

An interim report from the cabinet read "football may not be able to continue in its present form much longer" unless hooliganism was reduced, perhaps by excluding "away" fans".

The English Premier League is the most popular and influential football league in the world. Before it became the global phenomenon that it is, the top division of English football was plagued by record low attendances and issues with hooliganism which threatened to kill the league.

Football hooliganism started gaining notoriety through England and the UK from the 1960s. Most clubs linked to hooliganism were from the First Division. It had an impact on those clubs earning promotion from the Second Division who feared that promotion would bring an increase of violence to their home grounds.

This was evident when non-League club Telford United refused to host Leeds United in an FA Cup third round tie in 1987 out of fear of hooliganism and the reputation of the hooligan firm Service Crew. The game was played at The Hawthorns in West Bromwich instead.

Many high profile incidents brought football to its knees in England. In 1985 the Service Crew were involved in the death of a 14-year old boy at St Andrews Stadium, Leeds fans being pushed up against a wall by police with the wall subsequently collapsing on the boy.

In Europe, the deaths of 39 Juventus supporters in the Heysel Stadium Disaster in 1985 led to English clubs being banned from all European competitions until 1990. Liverpool having to wait an extra year for reinstatement. Fourteen Liverpool fans were charged with manslaughter and each sentenced to six years in prison.

The Heysal Stadium Disaster harmed the First Division and their attempts for a TV broadcast deal, having to start the 1985-86 season without a TV rights deal in place. This led to serious discussions between teams of creating an independent breakaway league. In 1992 the FA Premier League was founded.

Clubs decided to breakaway from the Football League First Division to maximise earning potential and to take advantage of a lucrative TV rights deal with Sky.

Hooliganism had a huge effect on football in England not only impacting the First Division's attempt in getting a TV rights deal but it also made fans feel unsafe to attend games, leading to a drop in crowds and a reduction in revenue for clubs. Hooliganism is caused by multiple reasons:

The FA attempted to solve hooliganism in 1974-75 by introducing crowd segregation and fencing across grounds in England following the stabbing to death of a young Blackpool fan by the Manchester United firm Red Army. Along with the Red Army, here's a list of the biggest hooligan firms in the UK:

It wasn't until the 90s that authorities started to get a foothold on hooligan firms across the country. After the creation of the Premier League and the riches it came with, reducing hooliganism suddenly had huge financial implications and those involved were motivated more than ever.

The Premier League allowed teams to effectively become shareholders, with the league acting as a corporation. The creation of the league changed English football with clubs today receiving in excess of £80m in domestic and overseas TV rights income annually. The Premier League is the wealthiest professional sports league in the world is outside of the U.S., behind only the NFL, NBA and the MLB in terms of revenue.

Today hooliganism is no longer mainstream and firms are operating more covertly. CCTV has been the Premier League's best weapon to combat hooliganism. Advancements in technology has allowed for better policing, making it harder for those involved to escape hefty punishments.

In 2010, CCTV technology allowed police to convict 93 people with prison sentences totalling 75 years as well as 460 total years of football bans under Operation Ternhill. It was launched following a fifth-round FA Cup tie between Chelsea and Cardiff City, with members of the Chelsea Headhunters and Cardiff City’s Soul Crew the main instigators.

Once considered the ‘English Disease’, weekly clashes between rival firms are no more. There are isolated incidents of football violence that occur but the punishments and certainty of getting caught are a huge deterrent. It means that football in England can thrive, and the Premier League can continue to be the phenomenon that it is.

All the way from the Land Down Under, I created Wolfgang Sport as I enjoy writing and watching British and American sports. Started in 2017, I started the blog as a way to connect my passion for sports in the US & UK. Sign up to the newsletter today_ and I'll prove Aussies know more about your own sports than you think.