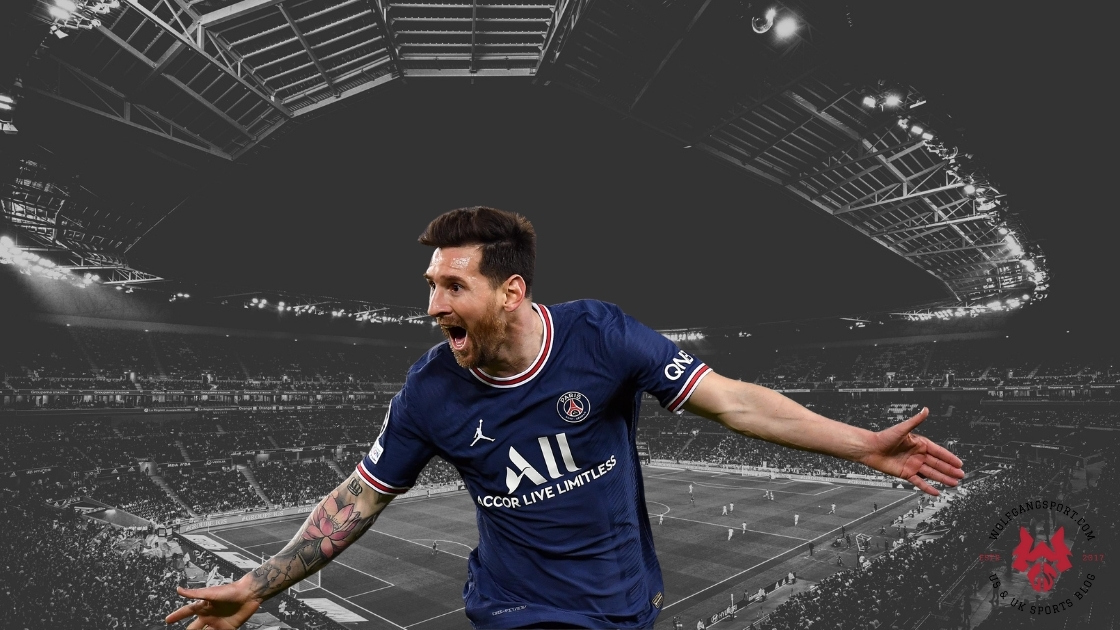 Football fans will never forget the tumultuous days when the proposed European Super League looked to have upended FIFA’s hold on European association football. Seemingly out of nowhere, multiple clubs in the UK, Spain, and Italy announced they’d be forgoing the Champions League to pursue membership in the ESL. Clubs in France and Germany also seemed to be interested.

Fans rebelled in droves, as did FIFA personnel and other pundits. From the outside, it looked to be a shameless cash grab for the EU’s most financially stable clubs. The new league would create undeniable fissures in domestic football, while also quashing the notion that FIFA was the sport’s governing body.

Fans pointed to issues like fixture congestion, which has already presented serious problems for coaches who have to parcel out their top players to prevent injury and save their legs for big matches. In other words, there’s enough content for fans, which is already at the detriment of a coach’s sanity and, potentially, a player’s health. Even Prince William got involved.

Even more saw it as a shameless cash grab that would only further divide clubs financially. The sport was being co-opted by corporate interests; many pointed to foreign-born club owners from Stan Kroenke to the Glazers to Qatar Investment Authority. In other words, European football looked at risk of being lost to global corporate interests.

In a move that felt almost symbolic, the ESL fell apart within days, and fans stepped away with a huge win. At least, for now.

From the beginning, pundits assumed the ESL would be back with a more acceptable format… possibly even with a stamp of approval from FIFA. Originally, these predicted changes would revolve around funding and exclusivity.

Analysts assumed the ESL would scrap its permanent member model in order to make the league more accessible for clubs across Europe. It would be able to deliver on this if, as the ESL hinted, it could bring in even more than UEFA from broadcasting rights.

But the greatest challenges the ESL faces have been emotional. Even with a totally rehashed formula that may work better for smaller clubs than the current UEFA model, the ESL will face a feeling of betrayal from fans. They were sold downriver once—what will make a second ESL attempt any different?

The key would be to consult fans—to open a transparent window and use their feedback to directly inform how the ESL is structured. But with a quick clampdown from FIFA which saw clubs threatened with punishment, all 12 teams in the ESL backed down… despite the fact that most ESL reps felt they had a winning model.

Less than a year after the ESL crashed and burned, rumors are swirling about a new plan from the Super League. As mentioned above, most have been anticipating changes to the ESL’s financial planning, revenue divides, membership eligibility, and some sort of statement that would address fixture congestion.

A recent publication ++from the German ++++WirtschaftssWoche++ reveals preliminary changes to the spring ESL proposal. In this new version, the ESL will be framed like the Champions League; it’s an open competition that won’t have permanent members. This would see a total of 40 teams compete in two divisions.

In other words, the ESL would be looking to replace the current Champions League system with a more competitive version. Even more importantly, ESL officials are looking to address fan concerns by allocating grants for fans to travel to away games, as well as reserving 70% of Finale capacity for fans of the competing teams.

However, there’s no indication that the clubs involved actually polled their members. And, even more important than having fans on board, clubs absolutely must be sure their coaches, staff, and players are morally on board with their plans.

Though reports from WirtschaftssWoche hint that a rehashed ESL proposal will see a warmer reception than the original, one core issue has yet to be addressed: how does the ESL plan on protecting the league from corporate interests now and into the future? Fans will expect more transparent finances this time around, and one that includes plans for smaller domestic clubs.