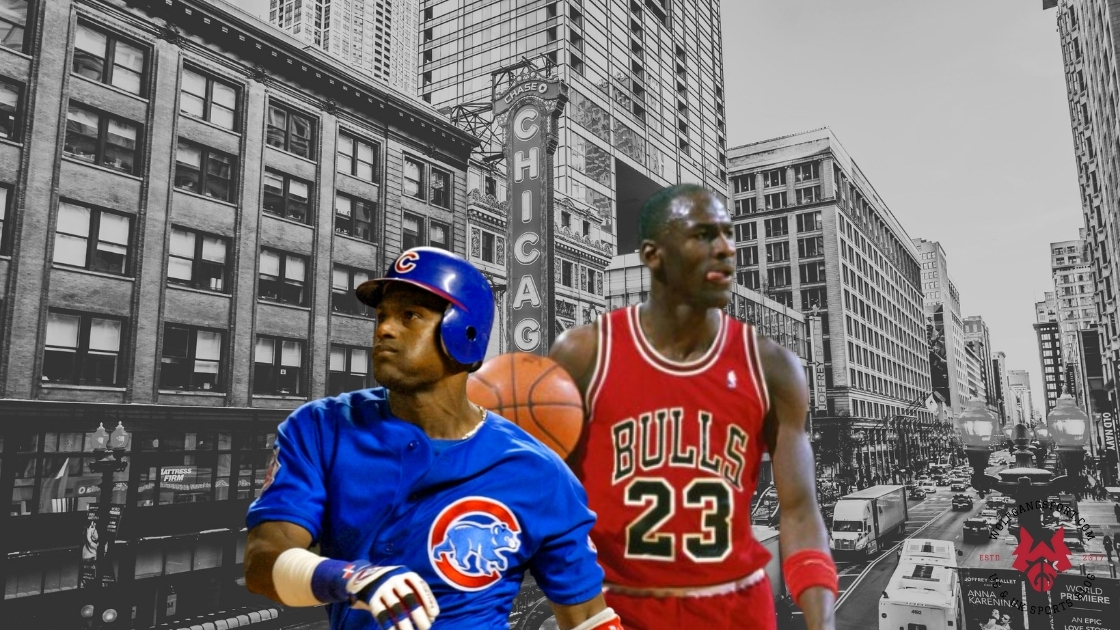 I think I need to add Chicago onto my bucket list of places to go. When I wrote about the biggest rivalries in MLB history, Chicago Cubs popped up three times. @sports.guy55 explained just how electric Chicago gets on baseball days which got me intrigued. He also explained how you can actually see Wrigley Field from the train station nearby.

That's the sort of thing you won't ever see in modern day sports with the way things are planned nowadays. That's the sort of character that makes a great sports city. Is it fair to say that Chicago is the greatest sporting city in America?

Well I'm now super inspired to find out and write about it after doing some digging. @sports.guy55 himself lives close to Wrigley and shared that the bars fill up with fans on gameday as an alternative to sitting in the stands. There's also batting cages upstairs to take on fastballs at these bars. How amazing is that?!

One of the three big rivalries for the Cubs is against crosstown rivals the White Sox. In my lifetime I'd kill to see a rematch of the 1906 World Series between the Cubs and Sox. I lol'd when I read that Cub fans refer to Am-Fam Field as Wrigley North. No wonder there's a historical rivalry 'brewing' with the relatively new Milwaukee franchise.

The White Sox and Cubs are both three-time World Series champions with the Sox winning it most recently in 2005 and the Cubs in 2016. That's six World Series titles for Chicago.

The Pistons-Bulls rivalry is one of the best in the game with the Midwest giants going at it. It's said that Chicago native, Isiah Thomas wasn't pleased with the Brooklyn-born and North Carolina-raised Michael Jordan transforming the Bulls and having the entire city of Chicago behind him.

Then there's the Bulls-Knicks rivalry. One of the most iconic (and disrespectful) moments of the rivalry was Scottie Pippen's slam dunk on Ewing. Following the dunk Pippen shoved an already unbalanced Ewing over and took it a step further by walking over Ewing. Pippen then taunted Spike Lee who was on the sidelines and earned himself a technical foul.

The Chicago Blackhawks have been a historically strong team in the NHL, winning six Stanley Cups with the most recent in 2015. The NFL's Chicago Bears were crowned Super Bowl champions in 1985.

That takes us up two 19 total major league championships for Chicago which gives the city a solid claim to being the greatest sports in America. Thanks for the inspiration @sports.guy55. I cannot wait to look into the other cities to work out which city is the greatest.