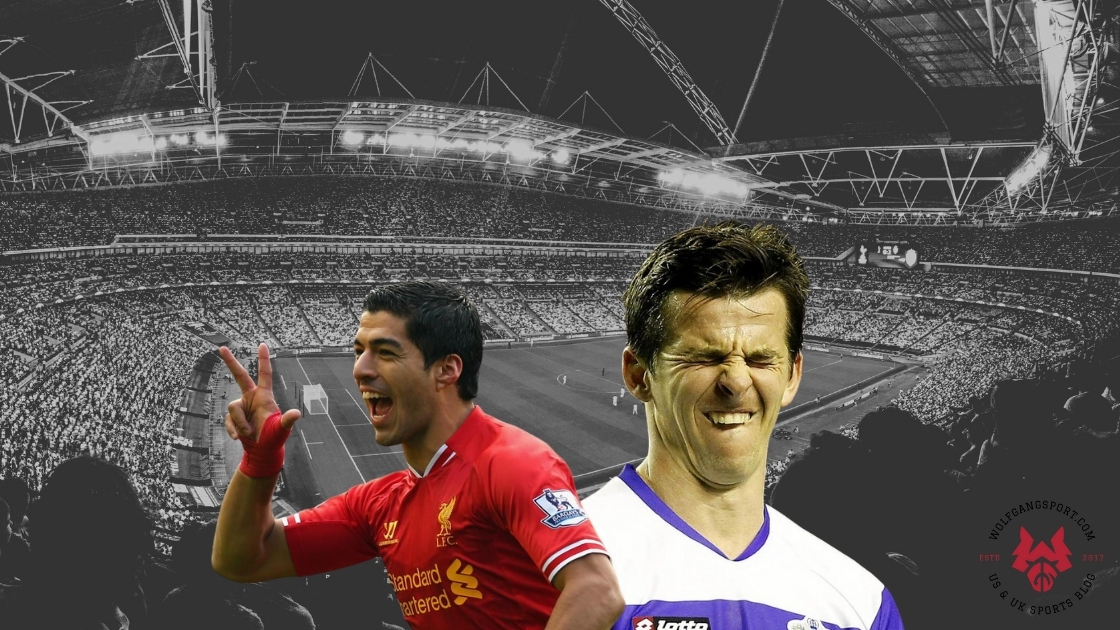 Controversy followed El Hadji Diouf everywhere he went. While playing in France, he was caught driving without a license and was involved in a car crash. He was particularly notorious for spitting at fans and players which he’s admitted too and his record includes spitting at an 11-year old Middlesbrough fan. Diouf has also been accused of taunting a player who lay on the pitch with a broken leg.

Not only did he get on the wrong side of his teammates and opposition fans, his own fans couldn’t even stand him. Diouf maintains a well known feud with Liverpool legend Steven Gerrard which peaked during an infamous pre-season dressing room bust up. Because Diouf couldn’t speak good English, he told manager Gérard Houllier to tell Gerrard, ‘Tell him, I’ll f*** his mum’, during the dressing room argument.

John Terry is the perfect model on how to play the centre back role. In terms of how to behave, stay well clear. In 2001 Terry and three teammates mocked American tourists in the aftermath of the September 11 attacks. He was young at the time, but as he got older controversy continued to surround him.

Terry was good friends with Wayne Bridge, his former teammates at Chelsea. In 2009 Terry thought it would be a good idea to have a four-month affair with Bridge’s girlfriend, stripped of the England captaincy in the aftermath. In 2012 he would lose the captaincy again following the racial abuse of QPR defender Anton Ferdinand.

One of the most controversial players in Premier League history, he’s got an endless rap sheet of incidents both on and off the field. In 2008 he was sentenced to six months in prison for common assault and affray which he served 74 days. Barton has also been charged three times by the FA for violent conduct.

The first instance was an assault occasioning actual bodily harm on teammate Ousmane Dabo in training which ended his Manchester City career. In 2010 he was charged with punching Morten Gamst Pedersen in the stomach. Most memorably on the final day of the 2011-12 season against his old club Manchester City, Barton attacked three players in a game where City came from two goals behind to win 3-2 and snatch the Premier League title away from rivals United.

More recently, Barton was banned from football in 2017 for gambling on football matches which effectively ended his playing career. Barton then became a manager in English football and in a sign that he hasn’t changed, Barton was charged with assault on a woman in 2021.

Suarez is one of the greatest strikers of all-time but goes down as the most hated player in Premier League history. He’s sportsmanship has come into question as a regular diver but it’s his biting that he’s most infamous for. During the 2010-11 season he was suspended by Ajax for two matches for biting an opponent on the shoulder. In 2013 he bit Chelsea’s Branislav Ivanovic which went unnoticed by the officials. Suarez then scored the winning goal in injury time. It even prompted attention from UK Prime Minister David Cameron who implored the league to take a hard stance, which they did by ultimately charging him with violent conduct.

Suarez completed his ‘hat-trick’ at the 2014 World Cup by biting Italian defender Giorgio Chiellini, with Suarez diving and clutching his face after he did it. Again, missed by the official, Uruguay would score off a second corner and knocked out Italy to progress to the next round.

If you thought it couldn’t get any worse, Suarez was charged with racially abusing Patrice Evra in 2011. During the next meeting between the teams, Suarez then refused to shake Evra’s hand. Class.

Check out the first part of my post here.