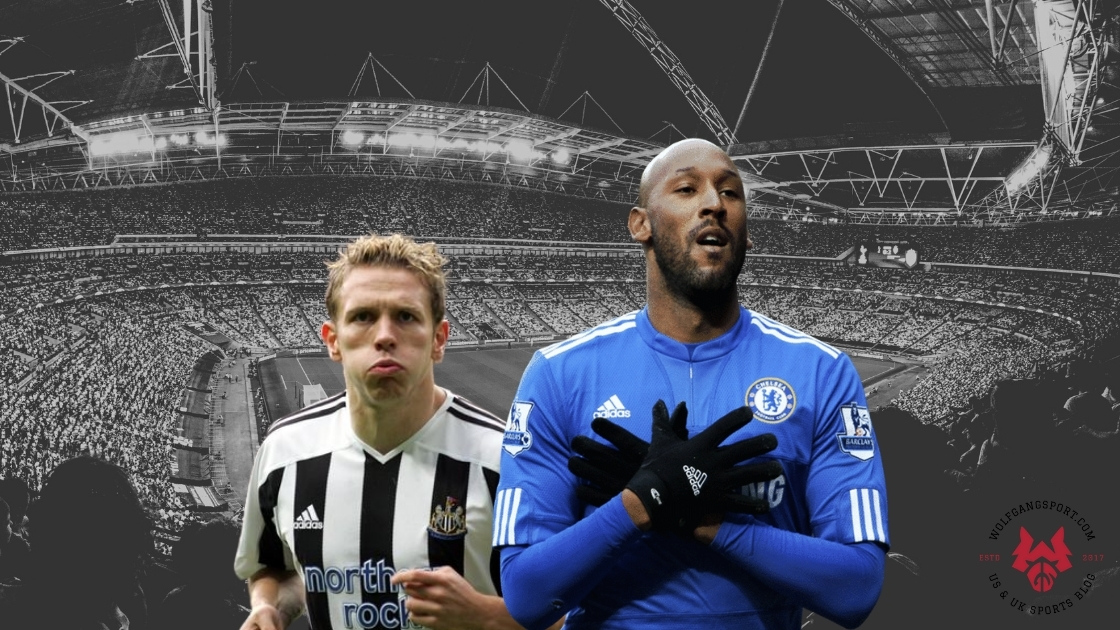 G'day Hive! Today I'm going to write about the most hated players in Premier League history. Although they’re great models on how to play football, they’re not the type of players you’d want serving as role models for the younger generation. Let’s take a look at four players who’ve been naughty and don’t know how to play nice. Tomorrow I'll write about my final four and I'd love to know who you think should join those below on the list.

Nicknamed ‘Le Sulk’, Anelka was known for being extremely disruptive, stubborn, conceited and had an inability to accept authority. He was specifically known for not getting along with his managers, the most infamous example when he verbally abused France coach Raymond Domenech during France’s 2010 World Cup campaign. Anelka refused to apologise, was sent home early, and it almost caused a disastrous mutiny when his France teammates refused to train in protest.

At club level and during Chelsea’s 2008 Champions League Final penalty shootout loss to Manchester United, Anelka missed the decisive penalty with Edwin Van Der Sar saving his shot. Anelka has blamed manager Avram Grant for his miss and stated that he knew he’d miss his shot. His time in the Premier League ended in controversial circumstances when his contract with West Brom was terminated in 2014 following his quenelle hand gesture celebration which has anti-Semitic connotations to it.

Neville was known for being an aggressive hard-tackler but he was one of the best Premier League right-backs during his career. He drew criticism however for his outspokenness and a willingness to get involved in conflicts with opponents. Liverpool fans may also remember Neville running from the halfway line to celebrate a 90th minute Rio Ferdinand winner in 2006.

It’s been claimed that Neville urged fellow England teammates to go on strike before the Euro 2004 qualifier against Turkey in protest of Rio Ferdinand’s eight-month ban for a failed drugs test. The saga made big headlines with Neville labelled the most hated footballer in the country as a result.

Adebayor was said to have had a poor attitude and was a dressing room distraction. All it took was one moment for Adebayor to become the most hated player in Arsenal history. After three and a half successful seasons with the club, he joined rivals Manchester City. In his first game against his former club he ran the entire length of the pitch to celebrate scoring a goal in front of Arsenal away supporters.

In the same game, he was also accused of deliberately kicking former teammate Robin van Persie in the face which he was found guilty of violent conduct. It’s also alleged he slapped one of his closest friends Alex Song and tried to stamp on Cesc Fabregas in the very same game.

Craig Bellamy helped Newcastle remain competitive in the Premier League but many found him irritating. Even he found himself hard to watch which he’s mentioned in his biography. Multiple referees have gone on record to say that they found Bellamy to be the worst player to referee.

A provocative player, he once got into a wrestling match with former first team coach John Carver. Bellamy also sent a series of provocative texts to Newcastle hero Alan Shearer in 2005, attacked teammate John Arne Riise with a golf club in 2007, slapped a Manchester United fan in the Manchester derby in 2009 and was arrested for assault in 2011 while playing for Cardiff City.